Hello and a warm welcome

I’m Kristina. I’m the founder of SpiritandTravel and I love travelling with purpose. Do you?
I’m currently on a full time adventure travelling to the spiritual sites around the world.
I’m not a follower of any particular religion. I’m all faith(s).
So, if you too are interested in sacred journeys, personal growth, pilgrimages, healing, meditation, yoga retreats, and sustainable living then this site is for you.

Want to find out more about me? 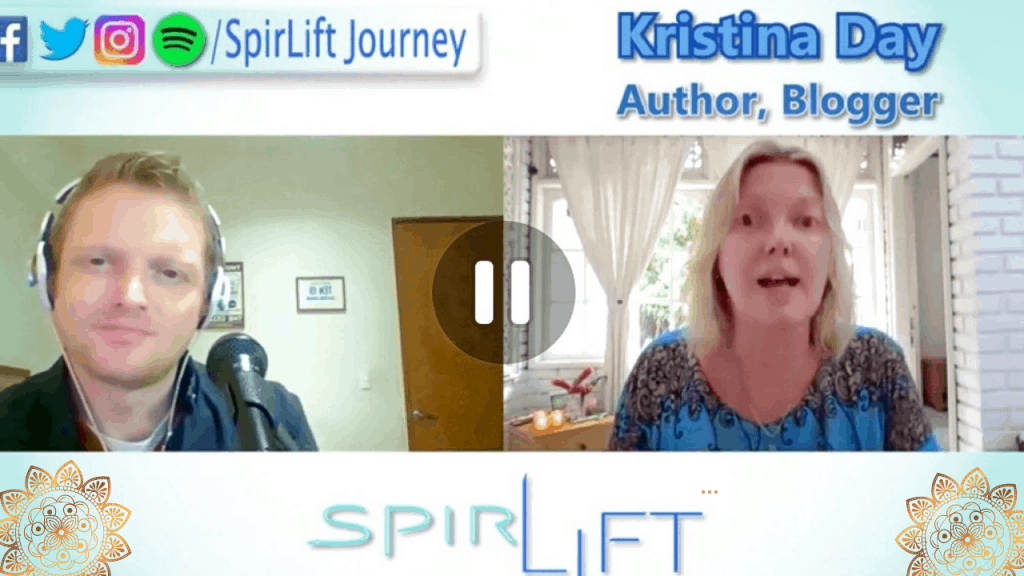 Watch my journey here
I’ve been spiritual long before I knew the word.
Like many children, I could see spiritual energies when I was small. However, this was not encouraged by my family who was fiercely atheist. (I was the only kid exempt from religious studies at school. It felt very awkward when I had to leave the classroom by myself).
In my 20s I sought to join the Christian church but was told that as long as I believed in reincarnation I would not be allowed to join.
I don’t know where my belief in reincarnation came from, because I hadn’t had any exposure to eastern faiths at all. But somehow I knew this to be true.
I felt lost but kept searching for my path.

In my thirties I met Buddhism which became my spiritual home for well over a decade.

I went to many teachings by the Dalai Lama and other great masters and practiced Buddhist meditations, ranging from mindfulness to visualisation.
It made me a better person, for sure. I became much more patient, kind, and understood my self better as well as reality, how life works.
But at some point I strongly felt the call to go beyond the confines of any religion.
It  was time to forge my own path and stop following other people.

This has been daunting.

Sometimes what you’re called to do can be scary. I was called to give up my job and my apartment in London and go travelling full time.
This was part of aligning my inner and my outer and stepping out of the spiritual closet. Spirituality is the most important part of me.
I’m now slowly traveling on an eternal pilgrimage to the spiritual sites around the world.
My strongest experiences on this journey have been with Jesus Christ and Mary Magdalene, so in a sense I have come full circle.
However, the more I awaken the more I am all faith(s). 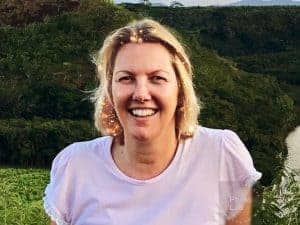 While we’re going through these extraordinary, turbulent times I am guided to show up and offer one-to-one guided meditation sessions and spiritual guidance, face to face (via skype/zoom), to anyone who needs them.

For a limited time these are donation based to make them accessible to all. Pay what you wish. More info and book here.

(I believe that meditation, prayer, and spiritual support are essentials. And I want to live in a world where everybody has access to the essentials.)
FacebookPinLikeTweet
We use cookies on our website to see how you interact with it. By accepting, you agree to our use of such cookies.
Do not sell my personal information.
Cookie settingsACCEPT
Manage consent

This website uses cookies to improve your experience while you navigate through the website. Out of these, the cookies that are categorized as necessary are stored on your browser as they are essential for the working of basic functionalities of the website. We also use third-party cookies that help us analyze and understand how you use this website. These cookies will be stored in your browser only with your consent. You also have the option to opt-out of these cookies. But opting out of some of these cookies may affect your browsing experience.
Necessary Always Enabled
Necessary cookies are absolutely essential for the website to function properly. These cookies ensure basic functionalities and security features of the website, anonymously.
Functional
Functional cookies help to perform certain functionalities like sharing the content of the website on social media platforms, collect feedbacks, and other third-party features.
Performance
Performance cookies are used to understand and analyze the key performance indexes of the website which helps in delivering a better user experience for the visitors.
Analytics
Analytical cookies are used to understand how visitors interact with the website. These cookies help provide information on metrics the number of visitors, bounce rate, traffic source, etc.
Advertisement
Advertisement cookies are used to provide visitors with relevant ads and marketing campaigns. These cookies track visitors across websites and collect information to provide customized ads.
Others
Other uncategorized cookies are those that are being analyzed and have not been classified into a category as yet.
SAVE & ACCEPT